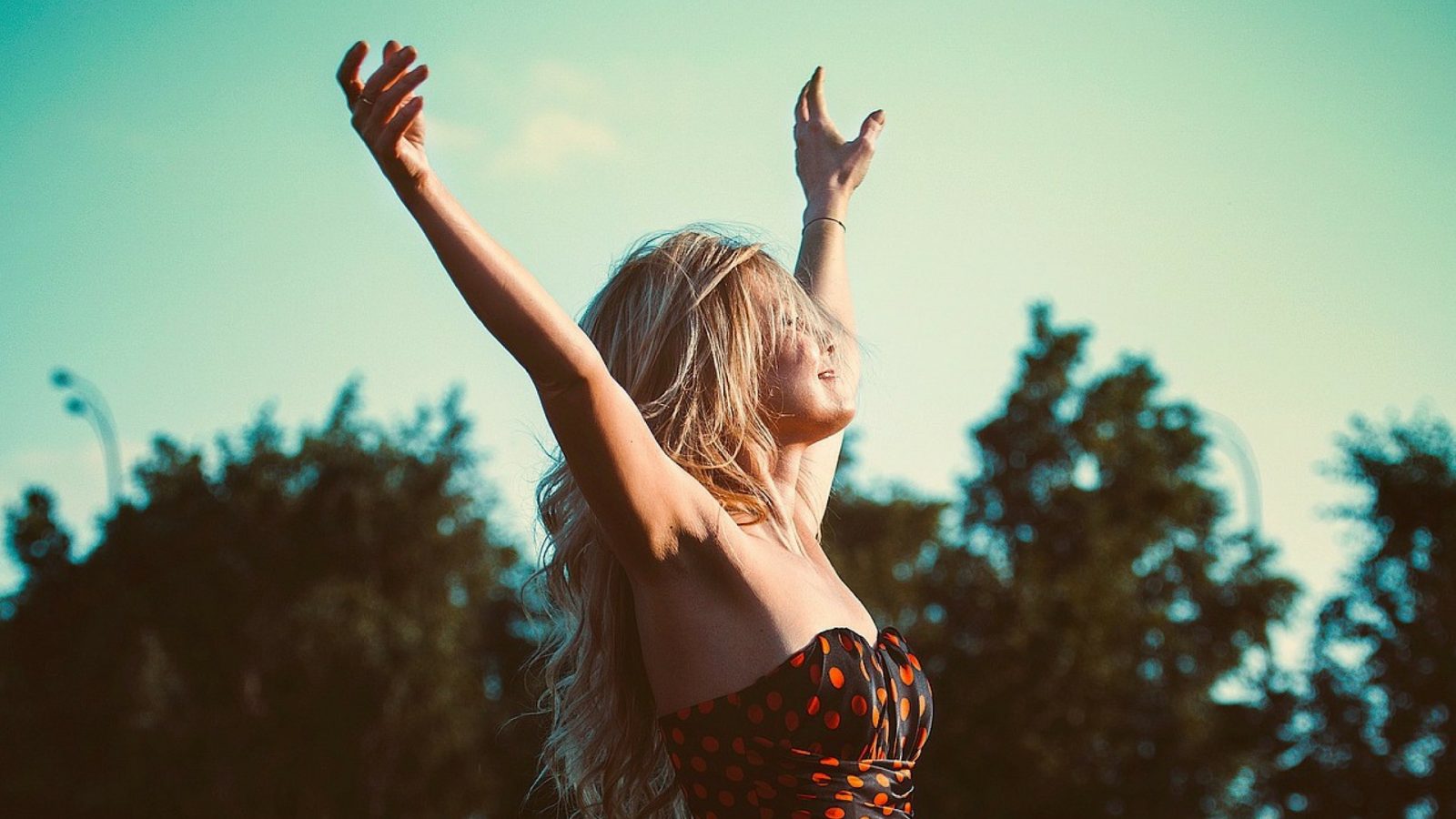 These words marked a turning point in my professional and personal life.

Just a few weeks before Christmas 2016, circumstances led me to suddenly depart my full-time job at a boutique media and marketing agency. At just over a year it was a relatively short stint, especially given I was about to hit the six-year mark in my previous role at a television network.

The turn of events were unfortunately very hurtful and unexpected, but now in retrospect I see how it was all perhaps destined, that its necessity lies in what I am meant to do next (which I am still figuring out).

At the time however, it was incredibly hard to accept. That out of nowhere I found myself without routine or stability and worst of all, with a fearful, confusing anxiety about who I am and what sort of future lay ahead for me.

I’m no stranger to the pangs of self-doubt (I suppose nobody really is), but being wounded in the way that I was, simply amplified fears of inadequacy, rejection and failure.

However what surfaced in those tumultuous, emotionally-vulnerable weeks were eye-opening truths – not only about myself, but about the different types of people in my life. I will never forget the ones who reached out with such genuine love and kindness.

There was one friend especially whose inspired life philosophies made such an impact on the way that I see myself now. Amidst the phone calls I had received offering support and questioning what I’m going to do next; I answered his particular call to hear his smiling voice say, “Congratulations, now that you are an entrepreneur!”

I have always loved to create. Whether it was writing poetry as a child, drawing pictures, choreographing dance routines – I’ve always had a flair for making things up and making something from nothing.

That’s what entrepreneurs do – they make. They innovate.

To have an industry friend (and one that I had only newly made that year) position their support in a way that made me feel so empowered, truly meant the world to me. It meant that I could ditch the silly, negative labels I had placed on myself since leaving the company – such labels as ‘unemployed’, ‘unwanted’ and ‘worthless’.

It meant that I could focus on starting a new momentum, one where I work for myself, where I could set my own goals and work to achieve my own dreams.

Learning to whole-heartedly embrace my entrepreneurship suddenly opened up a new world of opportunity and possibility. And I was starting to feel free.

So now, here I am on the very first day of a brand new year, with a renewed sense of belief in myself to fulfil the purpose that God is pulling me towards.

Now, as an entrepreneur.