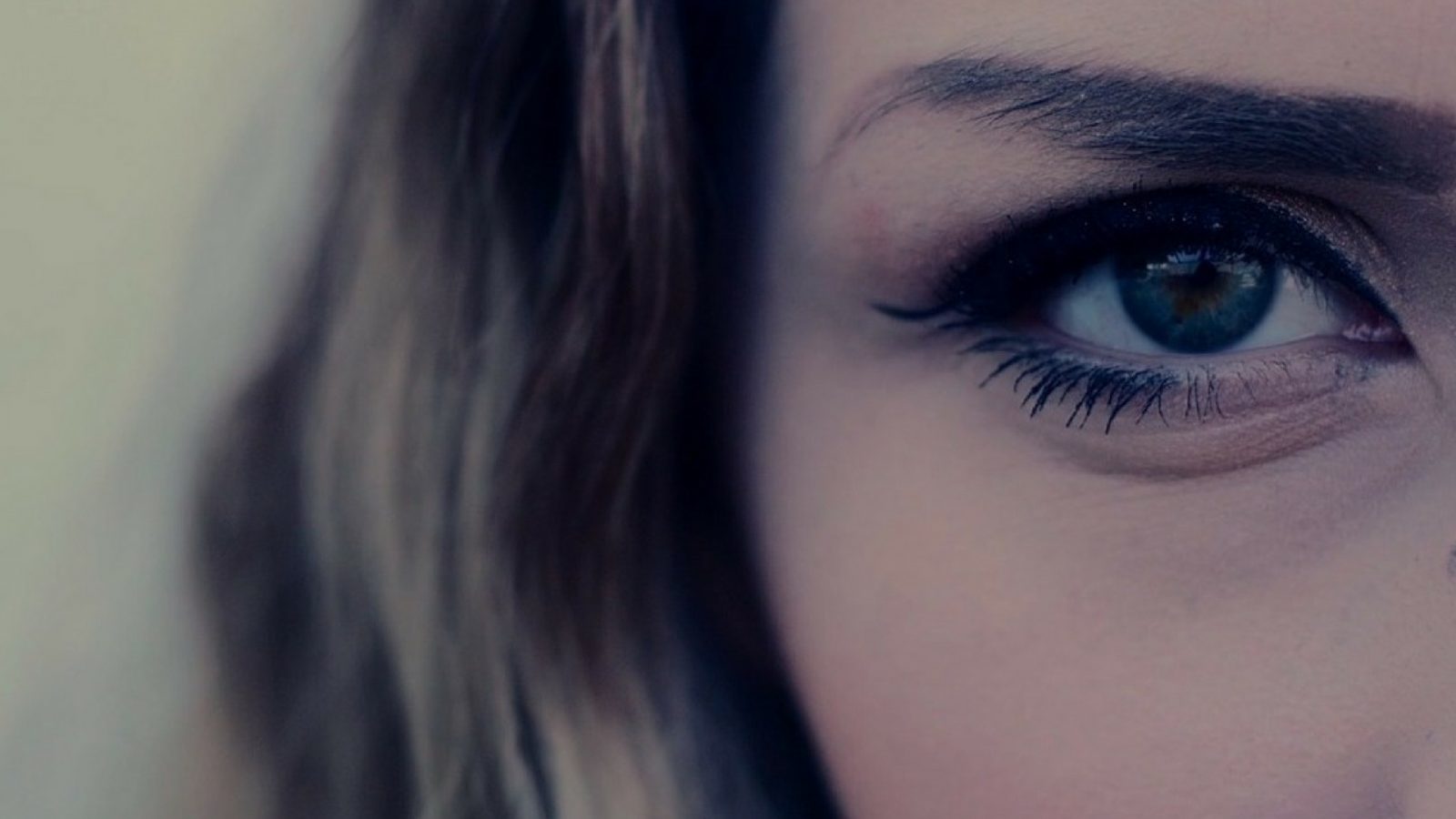 Regardless of your stance on the ever contentious topic of feminism, today – International Women’s Day – may cause you to do one of two key things:

1. Consume and participate in the barrage of female empowerment across the Internet.

2. Avoid most or all of the above.

What we often fail to recognise however, is that in becoming immersed in all of these ‘hardships’, we only make it harder on ourselves, which unfortunately for many, simply leads to inaction.

When the challenges of being a woman become too great and overwhelming, we often default to what’s easy. We comment on a friend’s Facebook post. We share an inspiring quote on Instagram. We idolise the female figures we see on TV, nodding our heads and clapping our hands at their empowering speeches. In the comfort of our living rooms. Where nobody can see.

The thing is that in advocating for women as an entire gender; whether politically, socially, economically and so forth; it takes hard work and courage as an individual.

We cannot expect that simply joining the masses and waving banners (bras, or whatever other liberating article) is enough to create change. We can complain until the end of humankind about the things that offend us, frustrate us and hinder us; but the protest itself does not guarantee a resolution.

Progress is not the sum of ‘entitled wishes’ but rather, a sum of ‘collective action’.

Over the last few years I have become very passionate about the representation of women, and how such perceptions can either create or prevent opportunities in a woman’s life. Without disregarding forces outside of our control, I’ve learned that what is really stopping us from achieving our potential is ourselves.

We often focus on what we cannot attain, rather than what we can. We often expense more energy justifying our mistakes instead of learning from them. We are often motivated by anger and jealousy, rather than kindness and empathy.

The thing is, this level of thinking does not allow us space to focus on finding solutions. We spend more time making declarations about what we believe should happen, when we should really be working towards making them happen.

And it all starts with us. Each of us.

By all means, if posting an inspirational quote on social media is important to you, post it. But your contribution to the campaign for gender equality really lies in what you do beyond that.

We don’t all have the platform of a politician or celebrity to advocate for women, nor are we all compelled to fight for women’s rights at a rally march. But the one thing more powerful than the vocal minority, is the silent majority.

By doing either of those two key things mentioned at the start of this article, you contribute to this silent majority. You play only in the passive conversation about what it means to be a woman and the issues that women face; and the fact is, problems aren’t solved this way.

We cannot expect change by simply advocating for it. We need to lead change by example – in our daily choices, habits, behaviours, in the way we interact with one another and in the way we understand ourselves.

If gender parity is important to us, we have to be brave enough in our workplaces to speak up and ask for what we want. If we want men to respect who we are beyond what we look like, we have to recognise our own value and challenge stereotypes. If we want more women to succeed and achieve their dreams, we have to stop competing with and judging the ones that do.

Yes, today is an important day, but its importance should not be limited by the 24-hour timeframe.

Every day is a new opportunity to create positive change and no matter our gender, race, age, religion, etc., our collective future as human beings on this earth is determined by what each of us individually contributes to it.

May we ensure our contributions count.